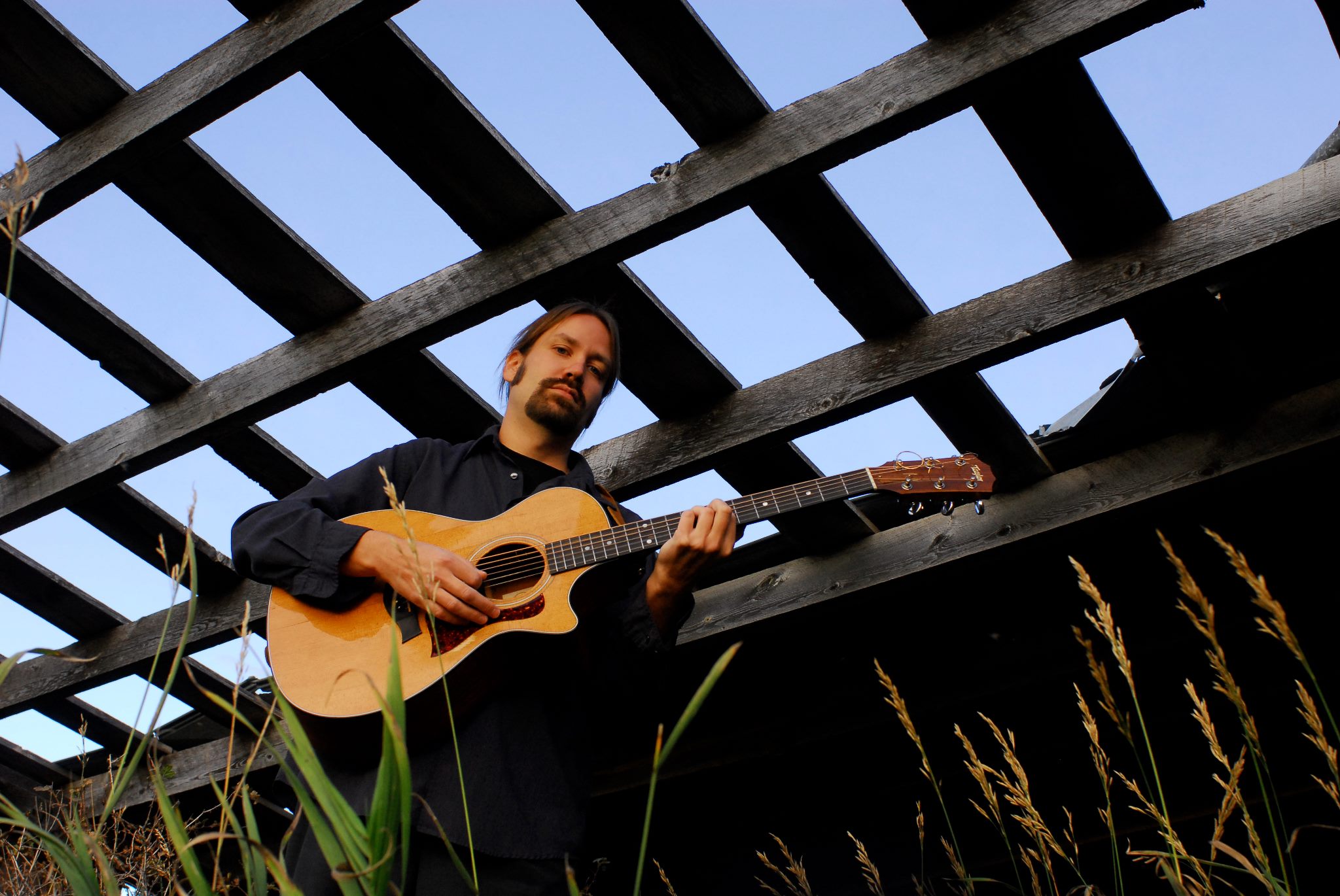 Biography
Bozeman-based singer-songwriter Mathias has been playing music under the big sky of Montana for over two decades now. With powerful vocals and a percussive guitar style, he is known for his dynamic live performances. In 2010 Mathias headed into the studio with Emmy Award-winning producer Jeremiah Slovarp culminating in the release of his debut album, Walk Alone. The following year was spent entertaining international audiences on the popular resort island of Koh Tao in Thailand. 2013 began with a return to Southeast Asia, this time playing in a wide range of locales from the megacities of Hong Kong and Singapore to the quaint backpacker haunts of Chiang Mai and Siem Reap. Mathias subsequently spent two “winters” playing sunset gigs in the beautiful Florida Keys. But you’ll normally find him back in Montana where he’s played at a plethora of bars, breweries, restaurants, resorts, and festivals such as Moods of the Madison and Groovin’ on the Gallatin. Mathias is currently finishing a busy winter of gigs in Big Sky and gearing up for summer touring.